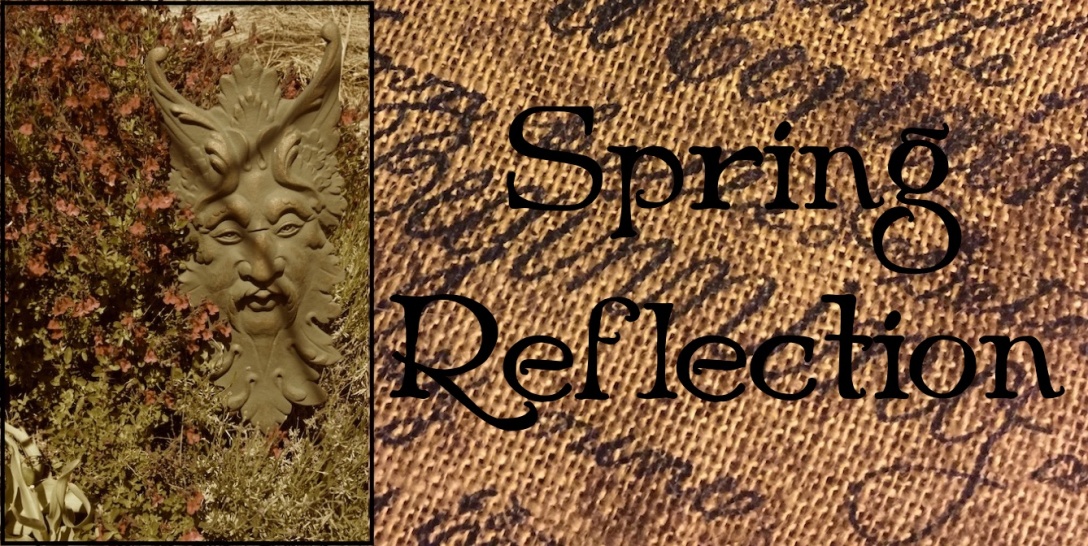 The winds are howling out there tonight. Which reminds me of one of my favorite tales from my personal gardening mythos. It will be the twenty-year anniversary of a most remarkable shed raising this spring. Spring, that is, in other parts of the northern hemisphere. For New Mexico, where this story takes place, the season is Wind. (Wind can last anywhere from three to nine months annually with sporadic outbursts in all other seasons.)

New Mexico is rife with territorial gardening challenges. Most prominent is a general lack of water, closely followed by extreme topographical relief. These two combine to create many of the other obstacles to raising a garden in New Mexico. A typical equation runs thus: low water equals low insulating atmosphere equals high fluctuations in daily temperature plus high slope equals Wind. Sustained at 35mph. Gusts up to 60mph. This phenomenon is euphemistically called “canyon breezes” by local weather forecasters.

My garden was situated at the mouth of an arroyo that slices into the western face of the Sandia Mountains like a giant water slide for thrill seeking air masses. There was wind aplenty. Battering the apples tree. Dismantling trellis work. Sandblasting all surfaces with quartz and feldspar grains up to a quarter inch in diameter. Annihilating flowers, vegetables, jack pines and anything else too stupidly proud to bow to a greater force. Once just after New Year’s Day the wind took down the holiday greenery for me. Thirty-six feet of evergreen garland and a large wreath disappeared overnight with nary a trace. (After that I tied up all decor with heavy gauge craft wire.)

But back to the beginning. This spring marks the twentieth year since my shed was raised. “What’s remarkable about that?” you may ask. New Mexicans — or various Mediterranean folks — might guess.  But for the rest of you…

I was working in the basement that day. I believe I was absorbed in grading freshmen geology lab work all afternoon. (“Don’t think I ever would have come up with that answer to that question.”) It had been windy all week. A yellow skies, dirt plastered to your nose hairs, cows flying morosely through the air kind of week. So the house was hermetically sealed against all invasive particles. That particular day hadn’t been too bad. It was sunny with a few big clouds, breezy, a little warm. I’d just felt too lazy to open the house, knowing that all the windows would need to be locked right back up again when the sun set and the canyon breezes came barreling down the mountain face. At any rate, suffice it to say that I was oblivious to and insulated from the outdoors that day.

Even so, it’s amazing that I didn’t hear the crash.

I swear I am not making this up.

At 3:30 my teenage son came home from school. He walked in and made a beeline for me in my cozy cave. Which was unusual. He normally made a beeline for the fridge. I looked up politely expectant, but not terribly so. I was still preoccupied with those freshman papers.

He says to me (insert a liberal seasoning of “like” and “um”), “Why did you put the shed in the road?”

That didn’t compute at all. “What?” I distractedly asked.

“What?” I repeated, a little less distracted, but still uncomprehending.

“The shed. Is in. The road,” he said slowly and succinctly.

“What!”, I yelped, jumping up from the desk.

Together we ran outside where, sure enough — The shed. Was in. The road. Upside-down. Smashed flat. Translated twenty feet from its original home. Tossed over a six foot concrete block wall. It was a debacle. Gave barn raising a whole new meaning.

“What did you do?” I yelled irrationally, as though a skinny thirteen-year-old could fling an aluminum shed over the wall as a prank. Because mothers do lose it from time to time.

Recovering from the initial shock, I took a deep breath and began to sift through the wreckage. It was, after all, blocking the road; it had to move. But I couldn’t get it to budge. Now, I must admit I wasn’t giving it my full effort. I gingerly lifted pieces of rusted metal and nail-ridden two-by-four, more than a little nervous about contracting tetanus. Then I capitulated to apparent fate and did what most women would do. I called my husband.

Frustratingly enough, I had the exact conversation with him as I had had with my son.  After “The shed. Is in. The road” he said he’d be there in half an hour.

Meanwhile, a nice older woman in a large Buick pulled up to our erstwhile shed as I waded knee deep in unreckoned wrack feeling completely flummoxed.

In my mind I was measuring out the distance this thing flew and the weight that had to be hoisted over the wall, disbelieving my own eyes.

Truly, only a New Mexican would arrive so quickly at that conclusion.

“Hasn’t it been awful?” she piped.

“I don’t suppose I could do anything to help?” she asked kindly.

Not unless you have a forklift in that trunk.

I shook my head and said thanks.

It had now dawned on her that the Buick was not going to squeeze past the mess.

“How long d’ya think it’ll be before you get it cleaned up?” she asked, with just a touch of reproach.

“My husband’s on his way,” I replied, as though certain that upon his arrival the shed would fly back to its proper position.

She gave the wreck a commiserating shake of her head and turned her car around.

Husband arrived a few minutes after she left. After laughing loud and long, he tied the bulk of it to his truck and pulled it onto the driveway. Then we got out the sledgehammers and the drill and proceeded to reduce the rubble to manageable portions. We hauled it off to the dump the next day.

See, now, how Fortune — or, at least, Wind — did smile upon my garden in the midst of tribulation.

Much of what had been stored in that shed had remained behind when the shed took flight. It was the oddest sight, not unlike the description of some tornado paths. (“Well, the roof was gone, but the deck umbrella was open and untouched not thirty feet away.”) The walls had been ripped off their anchor bolts, but everything on the concrete floor remained as it had been. The bikes were all lined neatly in a row. The big tools were still propped in the corner though they had sagged against the block wall. Even the old plastic three-wheeler, a toy that didn’t weigh ten pounds, was unmoved.

Of the many random things stored on the shelves, I think I lost a watering can and a few empty pots. A couple tomato stakes were broken, and a large number of clothespins were scattered across the road. But nearly all the small tools were pulled intact from the wreckage. It was a minor miracle.

But… there was this gaping hole where the shed had been. What’s a gardener to do?

After a few weeks of mulling it over, I decided to break up the concrete pad and put in a raised bed. My younger son loved this project. He merrily smashed through the pad for a week or so, revealing a lovely sandy loam that had been buried for years. (Not by me; I loathe concrete.) As most of the garden soil in New Mexico is soil only in an academic sense, I began to see the remarkable shed raising as a benediction on my garden. It was not to be squandered.

I built a two-foot wall of block in an undulating wave around the inside edge of the concrete wall, added more good dirt, and lined the patch with soaker hose. That autumn I planted strawberries and blackberries. Five years later the berries were thriving. The strawberries regularly trailed beyond their bounds, completely covering their bed. The blackberries climbed up and over the wall that the shed once surmounted. Which should probably lead to some corny moral such as “If life hands you a shed-lifting microburst make berry jam.” But I’ll leave that to someone with better developed Aesopian tendencies.

Some day the geek in me will sit down to calculate the force and wind speeds necessary to accomplish the remarkable shed raising. For now I’m content with seeing it as an Act of Fate.

But spring is upon us in New England where I live now. And there is wind. Not Wind, but a mess all the same. Guess I better get out there and batten down the garden.