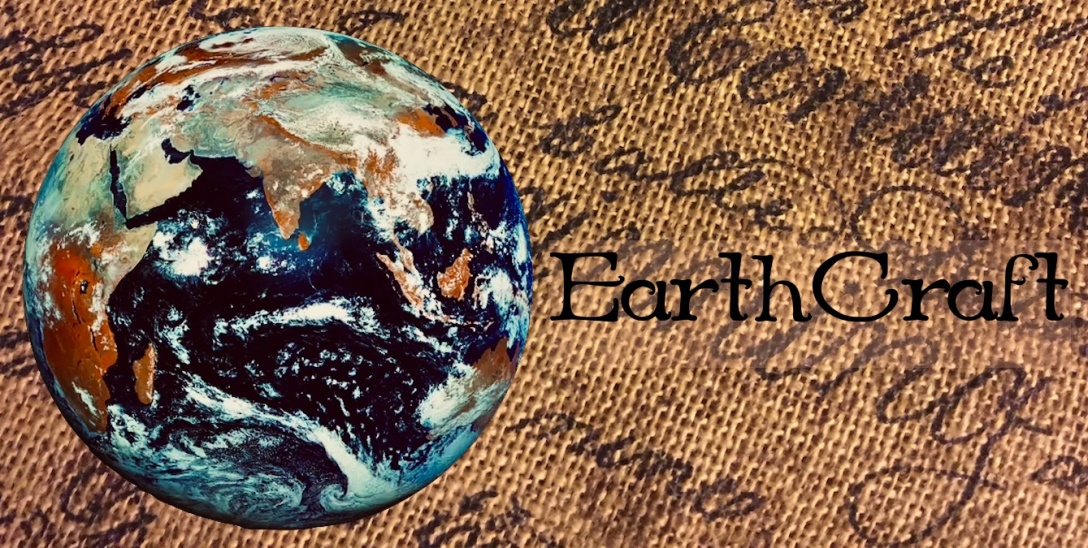 A Way of Life for Earth Bodies

We interrupt this meditation on being good to note that being good has responsibilities — including civic, maybe mostly civic, as relation to others is how good is defined. And today is showing that we have quite a lot of work to do. It’s time to forcibly remove this over-burden of not good from our lives. And the way we do that is 1) vote and participate in local government and 2) strike. Do not cooperate with anything that has a harmful agenda. Let Lysistrata out, folks!

In my continuing examination of life and meaning and ways of being in this world, I have determined that I am the inverse of “spiritual but not religious”. I am religious, but I am not particularly spiritual. Or at least I do not think spirit has much bearing on living in this world, while religion most certainly does.

Monotheism has ruined religion for the thinking world. But religion was not always such a bad word. Nor was it much associated with divine mandates. Religion, in its original definition, was a set of rules for life that transcended the gods (though not always their human mediators…). Morality, ethics, good ways of being in the world, this notion of how to live governed deities as much as mortals. Many gods were notably bad at following moral precepts, worse in many cases than humans, much worse than average animals. That seemed to be their point. They were object lessons in how not to live— because their stories showed that when they tried to live above the law they suffered just like mortals (though the mortals always suffered more). Those deities that were most venerated and loved — the household gods and ancestors — did not live outside of rules. On the contrary, they exemplified the good ways of being for each particular place and family.

In any case, those who lived well, god or mortal, lived within an organic religion. Morality came from being, it was not imposed by deity. However with the advent of one supreme being, one creator, the rules for living good life were subsumed into this new idea of one over-arching god. Rules — indeed, all good — emanated from this god, via the minds of those who recorded the god’s will, of course. Rules became arbitrary, having more to do with the prejudices and desires of those self-proclaimed prophets than with the applied experience of average people. Rules were imposed from outside and “above” nature, not naturally grown from the soil of life.

This imposition has gutted the idea of religion. So much pain and waste flows from the arbitrary rules of the monotheisms that our world is scarred, physically and emotionally. We see this and we name religion as the cause — when it is the idea that rules can be invented and imposed that is the problem. We forget that rules are just the guideposts, the paths that lead us well, that allow us to live well, that enable us to be well. Religion is a path. A healthy religion, one that is true to life, is a path that is grounded in lived experience. Religion at its core is just being a good person, with good defined collectively and relatively. Religion is arrived at, not imposed.

But we’ve lumped religion in with divine imposition and then compounded the problem by adding eternities of punishment for violating the rules, or rewards for… I’m really not sure, actually… apparently, just being special. It’s a horrifying story when you think about it. Live life according to some foreign rule that at best yields a life of futilely pursuing the impossible; and if you fail, as you will, you are destined for eternal punishment. (And this is true even for those who have never heard of the rules…) But if you are specially chosen, you will spend eternity in heaven. (Which, to me, doesn’t sound much different from hell, given that it is based on exclusion and hatred of Others.) So yes, this is a narrative that generates a certain, probably justified, level of loathing; and we have collectively turned from it and from all associated ideas, throwing out religion in this life with the fouled bathwater of eternal damnation.

Yet we still believe in the underlying duality of body and something that is not body but which is essentially us — the self, the soul, the spirit. We still want that special chosen status, preferably with eternity added into the bargain. We still believe that matter is not all there is because we don’t want it to be all that is. We want more. We want to have spirit, a greater good than the body. In my less generous moods, I think we want to be seen as good without having to do much toward acquiring that trait. Spirituality is seen as good and requires very little effort. And so there are many “spiritual but not religious” people these days. It is the fastest growing religion in the global north.

I might submit that this is a problem… A belief that goodness resides in the mind of an individual, that it is an interior trait with no regard for relationship, that it is a self-declared attribute based on little but a label, that it is a belief and not a practice — this is not good. Leaving aside the prickly issue of mind-body dualism and the nature-subjugating hierarchies that flow from that, this notion of being good based upon an intangible spirit acquits us of actually doing good acts, of living good lives, of in fact being good. We seem to think that being spiritual absolves us from even thinking much about what being good means.

Being spiritual, in the sense of striving to be more than the body, is a nice personal goal (if you can cope with the utter lack of evidence in things more than the body). Being spiritual, in the sense of being consciously aware of and connected to the interior lives of other beings, is a good practice — but it is not enough. Because the interior life is not life. The body is the living entity. A good life is lived by the whole body, and rules for living well govern embodied practices, not just ideas and outlooks. A good life is consciously aware of and connected to the whole lives of other beings. This embodied good life is religion.

I think we need religion. We need to live those good lives within binding rules that grow in place within a shared community. We need guidelines on how to be, and how it is to be good. We need clear paths to follow through moral ambiguity and all the physical and cultural messes we’ve created. We need rules of thumb for good behavior so we can do good without having to think much about it in times of stress and confusion. We need to live well in this material world, and religion shows us how to do that, shows us how to embody that good life. Religion is, above all, a practice. And we need to practice being good.

So I am religious, I am practicing being good in my place and time, but I don’t have much use for spirituality. Maybe this is because I don’t see much difference between matter and spirit. The body, whether it is a human or a tree or a mountain, is permeated with spirit. And I’m not sure there is spirit outside of matter. (Though I’m not unsure either… I’m happily agnostic.) But mostly, I just think spirit is irrelevant to daily life. If it exists, it does not have any appreciable effects in the world. If there is a spiritual afterlife, the essential point of it is that it is after life… and I think I’d like to focus on the living while I’m doing that. Because spiritual or otherwise, it is generally agreed that this particularly embodied I-am gets just one go at living… and I’d like to make it a good one.

And for that, religion is a pretty good guide.