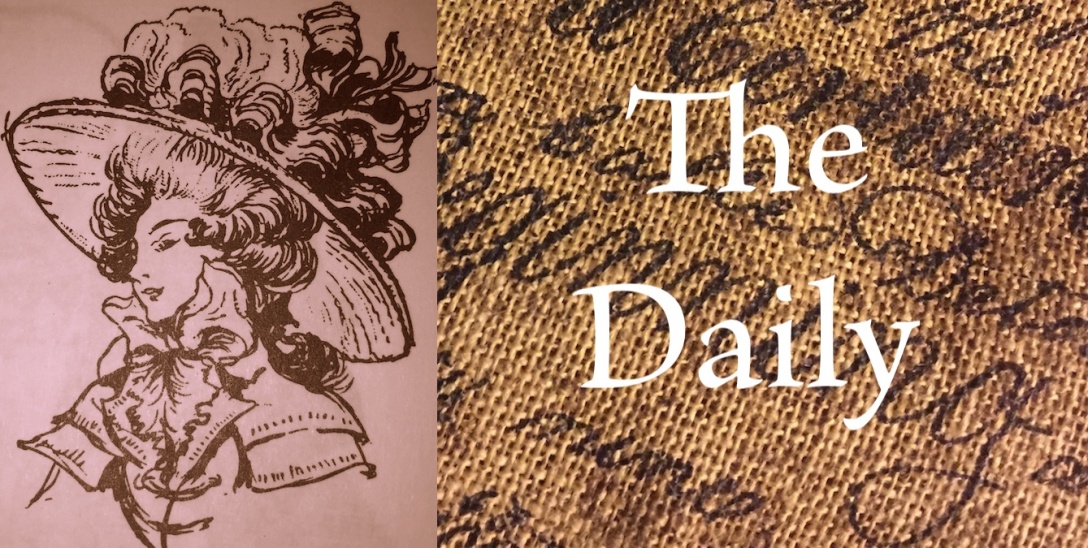 I read the entry for the month of January in the Vermont Almanac (v. III) and was pleasantly surprised to discover that January 2022 was much colder than average — almost 7°F colder — and very much colder than average for the last twenty years. It did not make the list for top ten coldest Januaries, but there were records set on individual days all around the state. December 2021 was very wet and rather warm, however, the fourth warmest December on record. (2021 was the second warmest year on record here in Vermont.) Then, going into February, things got warmer again, flirting with mud season before March. But the last frost was in May and summer didn’t bring us real warmth until June. So while we started out the winter on the warm side, it plummeted after the new year and never warmed up again for a proper spring.

Last year was the first winter I’d ever spent in central Vermont, so to me that was the baseline for normal. Many January days here in the mountains, the mercury didn’t rise above 0°F. The heater never stops running when it’s that cold. (Or it dies, like the heater in the garden center greenhouse… that was a really fun couple days!) When I went on furlough, I basically went into hibernation, some days hardly leaving the nest of blankets in my bedroom. There wasn’t anything else I could do but drink hot tea, read, and pray that the power stayed on (it did except for a couple hours here and there… very scary hours, but not life threatening). And this is what I thought winter was going to be here in Vermont.

I was resigned to that though certainly not looking forward to it. So this January, which is probably going to go on record as one of the warmest and with the least snowpack in years, is a welcome relief. Native Vermonters are grumbling about the lack of winter sports, and I suppose that is a problem for a state that relies on its winter tourism income. But I am not complaining. I haven’t seen my breath in the basement even once this year. And though fuel oil is still much higher per gallon than last year, it looks like I’ll be spending less this year, maybe even under the average $2000 that the former folks spent on heating oil each winter.

Another baseline normal for me was the garage flood and freeze cycle that started in February and never relented until April. I didn’t get that drain clear until we were putting the raised beds into the jungle — at the end of May! I really wasn’t looking forward to tending to that grueling disaster. But this year there isn’t enough snow to feed into that first drain-plugging flood. It could still happen, but it’s certainly not a given. Not normal. Now that we’re closing in on Candlemas, I can almost let myself believe that I’ll be spared that one for this year.

All in all, I feel a bit less terrified by winter. I still want to get off this oil furnace, and installing heating that doesn’t depend on the electricity grid is a priority. I also don’t like having a garage at the bottom of a sloped road, or really at all… I’d rather have a greenhouse. But these are things I can address when I have the money. Not emergencies. So 2022 is a relief in that regard. I’ve even been able to harvest greens out of my cold frame this month. That almost feels like decadence after last year!

Now… not to look a gift horse in the mouth, but… can we just get a little sunshine? We’ve had, like, 20 hours total since the the middle of December. Is there a sun out there still? We’re wondering, you see…

I woke up yesterday morning from an arresting dream that will not leave me alone now. It was one that stirred up all the bugbears in my subconscious and set them to rumpusing around my brain in daylight hours. (As much daylight as we’re getting these days, anyway.)

I don’t normally think much on my nighttime adventures. In fact, I try to forget many of my dreams because they’re awful. I don’t know how those ideas get in there.

I don’t have dreams like any description of a dream that I’ve ever encountered. I think that’s partly because I don’t see that well, so my dreams are not particularly visual; and nearly all things written about dreams focus on images. There is imagery in my dreamscapes, but it’s fuzzy and vague, like my eyesight. However, scent and sound are vivid. I can fully feel pain and warmth and cold and pressure. And love. I rarely dream of places I recognize, but all feel familiar, known. And nearly all my dreams are highly detailed, with all the triviality of the undesigned, the existing milieu. I am surrounded by a thoroughly rendered world, even though quite often it is nothing like the one my waking body navigates.

The depth of composition and narrative in my dreaming is complete to the extant that I have woken with poems and sonatas fully written in my head. Singing songs that did not exist when I went to bed. Hurriedly scribbling down whole stories that come from nowhere. And it is never a “dream about X”. It is just living. Those songs are songs I was singing in the dream while going about my business. The only difference between waking and dreaming is that I’ve heard the songs elsewhere when awake. Dream songs just spring up out of nowhere — and yet my mind considers them snatches of old favorites that I can hum while doing the dishes. Or whatever.

And yes, I do the dishes in my dreams. There are those flying dreams and I’ve been many places I’ve never physically been and there are a great many “late” or “naked” night narratives. But most of my dreams are filled with mundane things. I sometimes wonder if I’m that unusual or if other folks are focusing on the one or two really bizarre dreams — or just making things up. But still, most of my dreams are only different from waking life in that I’ve never been in those situations while awake.

But this one that won’t leave… it was not at all like physical reality and yet it had the consistency and coherence of the real. It was believable. I was fully living in its world. My mind couldn’t find anything in the dream that would sow doubt in its veracity. Even though things were happening that are just not possible.

However, that is not what is interesting and irritating. It seems like this dream was my mind’s attempt to ‘splain an unease that roots in most of us these days. The story was simple dystopian. There was an event that caused a good deal of destruction. Most living things died. Only small remnant pockets remained. These were scattered and somewhat randomly defined so that we, the survivors, could not say why we survived. And most survivors didn’t bother to think too much about what had happened or what was happening or what would surely happen in the near future. They just kept doggedly going about their lives as they always had. Sound familiar?

In this dream, I was one of the actors who may have done something that caused a pocket of survival. I didn’t understand it. I didn’t trust that it would last. I could not possibly repeat it if needed. So I was walking through this world feeling like an imposter, feeling terrified and confused by this reprieve when so many were lost, and knowing unconditionally that it would not last. This safety was temporary. And when it ended, I would not be able to protect those I loved — from anything.

And that is the main point in sharing this with you. In the dream, I was talking with my mother and my young sons and I said “Yes, but what happens when the power goes out?” It was a question of when, not if. We were living on borrowed time, the last days, maybe hours, of an energy grid that was no longer being tended to and would surely die soon. Everybody else was just going along, staring at screens, shopping, doing mindless things, all of which probably served as comfortingly familiar distractions. But I could not stop worrying. I knew my mother’s insulin would run out with the power. And all those screens would turn off. And then what?

I watched a woman, a stranger in the dream, walk out of the shelter zone into the place of certain death merely because she could not bear the waiting and knew there was no other end to her story. I sympathized with her. Envied her a little. Though I could not yet lay down my hope and my fight. I could not walk out on my children. Nor could I take them with me into destruction.

Even so, my dream self knew that she was days, hours, minutes from all these zombies waking up and viciously turning on each other — and my family. “What happens when the power goes out?” All the distractions are gone. There is immediate loss. There is pain and there is panic. There is nothing but the disaster. There is no shelter for your loved ones, those who depend on you to make that shelter.

And I realized when I woke up that this fear, this dread of losing those distractions and waking the zombies, that is with me every waking moment.

I may be good at suppressing it, becoming a distracted zombie of my own sort. Doing life and carrying on like there isn’t a sword above my head, hanging from a fraying thread. But I’m carrying that fear in my gut all the time. “What happens when the power goes out?” Many in my family will die within days. And we will not get to say goodbye. I will die within weeks. But I will live long enough to see all the shelter that I am trying to build for those I love ripped apart.

This dream has awakened this fear and made it restless. How do I lull it back to sleep? Should I? And what can I do in any case except accept what comes?

“What happens when the power goes out?”

A bad dream without waking…