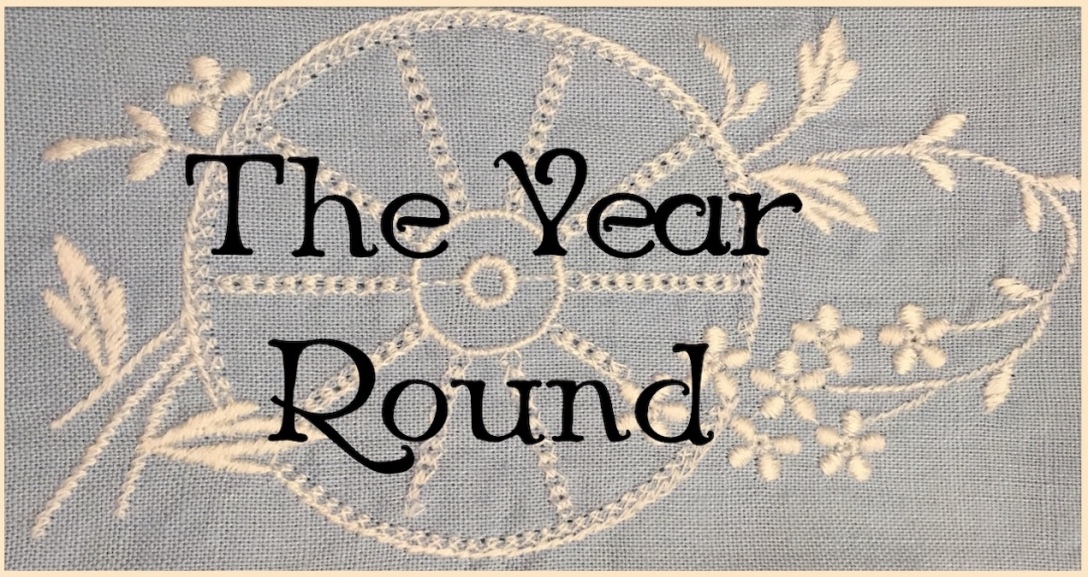 How do you mark this day? Most years, I don’t. I’m not Hispanic. My best friend growing up was Mayan and there were complicated feelings about Mexico related to that. I never thought there was much to celebrate. We learned in grade school that it’s a commemoration of a 19th century Mexican victory over the French Empire. For one battle. A classic David and Goliath story, but still just one battle. And the Mexicans were back under French rule within a year. It’s sort of a bittersweet story for a party.

Hispanic and Latino peoples in Sacramento where I grew up took the day and used it to celebrate their culture. Dancing to mariachi and salsa bands. Paper flowers and bright color. Beautiful people. Sabroso street tacos. (Which at the time was one of my principle food groups… ok, it still is…) But it wasn’t Cinco de Mayo as much as a colorful party that happened on the 5th of May. Or, actually, on the nearest weekend to 5 May so more people could celebrate.

But a strange thing began to happen when I was in college. I played music in college bars, cover band for frat drinking, basically a live juke box. And 5 May was fast becoming another excuse to drink beer. Because beer companies will exploit just about anything. The history of the day was erased. That it was even tied to Mexico was largely forgotten. It was May 5th as marketing, Corona ads and awkward references to East L.A. culture. The beer ads featured brunettes. Maybe.

I spent much of my adult life in New Mexico where the day is celebrated for what it is — commemoration of a brief victory in the fight for freedom from empire. New Mexicans seem to regard the Battle of Puebla with a certain amount of wistfulness, because by that point the Treaty of Hidalgo had divided them from Mexico, from their culture, from their extended families. New Mexicans are Norteños, but some still look back south with longing. And all cling to their identity fiercely in the face of American homogenization.

New Mexico has flavor. Cinco de Mayo means celebrating that. But even in New Mexico — the minority-majority state — it remains a culturally specific celebration. Maybe not of the actual battle, but of the culture that survived empire. Maybe this is true especially in New Mexico, actually, because while New Mexicans continue to honor the day traditionally, the rest of the country follows the beer.

When we moved to New England a few years ago, New Mexican culture felt like a lost limb. As New Mexican culture is all about food, we sampled various cantinas searching for a Mexican restaurant that came close to New Mexican food. (And no, those are not the same things. At all.) One of our family traditions was to have margaritas with chips and salsa when spring weather showed up. In New Mexico you can do this in February. Almost. In New England, the urge to graze al fresco hits around May Day. So the first Cinco de Mayo we were out here, we set out to celebrate our annual spring ritual and remember the culture we’d left behind. And we failed on both counts.

First, let me say, New England, you don’t have margaritas down. I don’t know what it is, but it’s just not right. Maybe it’s the water. So there’s that.

But it was even worse. That night we tried to go into one of the better Mexican places. Oddly — we thought — it was packed. With distinctly non-Hispanic people. Most of them in the bar, but many spilling out into the restaurant side. And all of them seemed… drunk. Now, this was dinner time, mid-week. These were white people. There was not even a hint of Mexico. I didn’t ask, but I’m betting none of them could have said what the day commemorated. And they were all wearing beads. Ugly. Plastic. Beads.

Some were at least in Mexico’s colors.

I have no idea when or where the bead thing started. I blame the commercialization of Mardi Gras (more beer ads) where at least there is a tradition behind the waste. But Cinco de Mayo is not a beaded celebration. Maybe bandolier. But no beads. I have since discovered that it’s not just Cinco de Mayo. There are beads for St Patrick’s Day. (Again, not a beaded celebration; actually not much of a celebration at all, more midweek mass requirement.) There are beads for Halloween. (One might argue that a sparkle witch needs beads, but the college boys at the sports bar? Not so much.)

In any case, I was appalled by this utter desecration. This cantina of beaded drunks — who weren’t even listening to salsa! at a party! what’s wrong with these people! — were the antithesis of what Cinco de Mayo stands for, both in this country and in Mexico. This was the erasure of the culture and history that bred the holiday, appropriation of the holiday by the culture that was responsible for that erasure, and a celebration of that erasure. A celebration of beer and beads and bland homogeneity. In a Mexican restaurant, to add insult to injury. The staff there speak South American Spanish and were clearly put out by the patrons — who apparently did not speak the language, given the abuse that was sliding under their radar. The staff shared in the culture that was being erased and had to be of service to that.

We left. I think I fixed enchiladas. No margaritas.